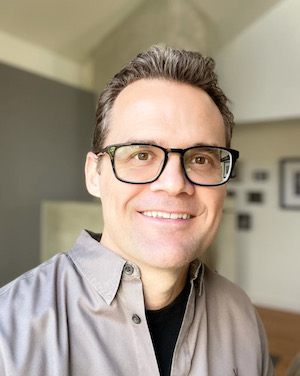 David Eric Tomlinson was born and raised in Oklahoma, educated in California, and now lives in Texas. His first novel The Midnight Man was listed as a 2017 top crime debut by Austin’s independent bookstore BookPeople, and was shortlisted for both the PEN Southwest Book Award and the Texas Institute of Letters Sergio Troncosco Award For Best Work Of First Fiction. David has participated in Literary Death Match, contributed to the Bread Loaf Writers’ Conference, and teaches craft classes for a variety of writing groups in Texas. He lives in Austin.